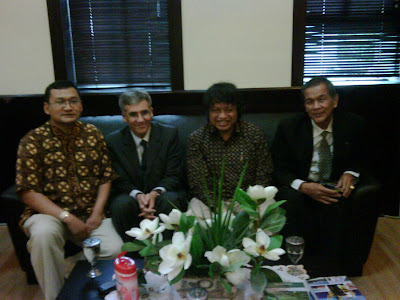 LIBC is accompanying His Excellency Charge D'Affairs of Libya for Indonesia
in his courtesy visit to new Deputy Minister of Energy of the Republic of Indonesia
Prof. Widjajono Partowidagdo, discussing the potential Energy Cooperation
between the two nations.
Posted by Jay Wahono at 6:15 p.m. No comments:

A Libyan economist says expectations are “naively” high following the demise of Moammar Gadhafi and the subsequent declaration of a liberated Libya by the National Transitional Council (NTC).


Sami Zaptia said Libyans are expressing optimism that the NTC will introduce policies that unify the country after four decades of authoritarian rule.
He said Libyans understand that they will fare much better united rather than divided.
“There is a mood that the [country’s individual] parts cannot survive without each other, or that the sum of all parts is much stronger than any individual part,” said Zaptia. “So, I think there is a strong push for unity…there are differences of opinion, but that comes up with pluralism and a pluralistic society.
Observers say there has been an explosion of media publications and outlets since the downfall of the Gadhafi government. They say it’s proof that Libyans are enjoying their newly found freedom. Zaptia echoed similar sentiments but was skeptical about the survival of all of the new media.
“There [are] at least 200 publications and there is about 10 or 12 television stations and there [are] an equal number of radio stations,” said Zaptia. “I don’t expect all these organizations to survive over time. Those who have a proper business plan will keep on…Definitely, there is no shortage of freedom of expression or opinions or discussions in Libya now.”
He said that the transitional government has a “preset” roadmap, and “they are not allowed to go off script.”
Zaptia said Libyans expect a new government to be formed within 30 days and a soon to be established constitutional council to draft a constitution.
“The next big target ahead is democratic [and] free elections.”
Some analysts have expressed concern that tribal and other divisions since the fall of Moammar Gadhafi will create a haven for hard-line Islamic extremists which could destabilize the country. But, Zaptia said he is optimistic.
“With the right government with a good, clean transparent administration, I am very positive, and there is no reason not to be,” said Zaptia.
Posted by Jay Wahono at 11:43 a.m. No comments: 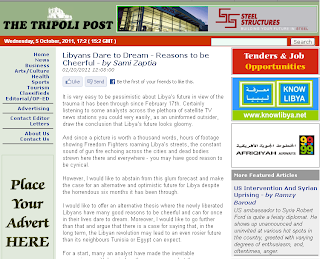 An article written by my good Libyan friend, Sami Zaptia: Libyans Dare to Dream
Posted by Jay Wahono at 6:15 p.m. No comments: 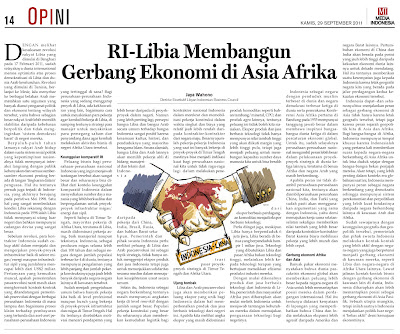 The new Government of Libya (National Transitional Council) has started the negotiation with several companies in order to rebuild Libya's infrastructure. (“The NTC estimates that reconstruction could cost Libya about $200bn over the next decade as the country rebuilds its infrastructure, which has been badly damaged by years of underinvestment, sanctions and, more recently, war” Financial Times September 15 2011).
Many European companies have taken advantages from the success of Libyan Revolution with the backing of NATO and will immediately follow-up their political leaders' recent visits to Tripoli(“Britain, which sent its first representative from UK Trade & Investment to Tripoli on Tuesday, plans to send a delegation of at least 20 members of the Libyan British Business Council to Tripoli and Benghazi in October. The national transitional council has shown it is willing to reward those companies and nations that aid it and so it is not too early for companies to establish or re-establish their presence in Libya,” said Emad Mostaque, chief Middle East and north Africa strategist at Religare Capital Markets. Financial Times September 15 2011).
Foreign companies are required by the law to establish joint venture with local companies in Libya in order to do projects. However, Libya is still seen by many foreign companies as good opportunities to do infrastructure projects due to its liquidity but lack of expertise and experience internally for those project execution (“But the Libyans do not need foreign capital as much as foreign expertise and technical know-how. To this end, experts expect the existing requirement for joint-ventures with Libyan companies and employment quotas which stipulate 75 per cent of employees must be local are likely to be maintained” Financial Times September 15 2011)
Libyan Indonesian Business Council is ready to assist any Indonesian companies that are willing to establish itself in Libya and make contacts to proper authorities in order to negotiate business deals and sign government contracts. The Council is headed by Mr. Abdulmagid Mayet, a renowned lawyer and long-time businessman, the author of Libyan Commercial Law Handbook, Legal Adviser of US Embassy in Tripoli, Chairman of Legal Committee of Libyan Businessman Council and Chairman of Tripoli Chamber of Commerce. 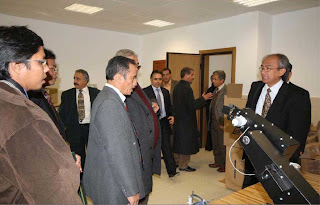 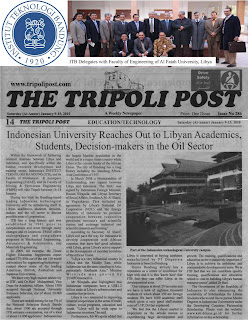 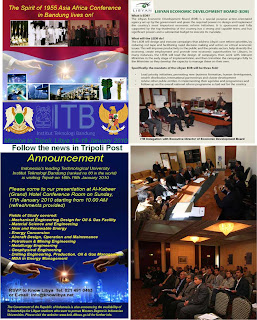 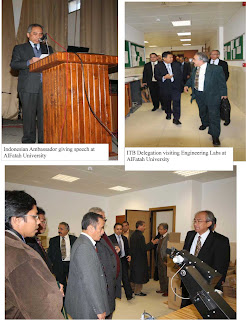